if you can’t focus like your life depended on it.
it’s time to change plans.

focus. it’s the thing i pray for everyday. every bloody day before i start work. everyday when i’m on my way to work. and everyday while i am at work.

and yet it’s frerakin hard. (i swear i noticed that typo a lot later)

focus. it’s one of those things that i find extremely difficult to rein in. no matter what i try. it still beats the shit outta me.

and i’m sure it’s something a lot of us face. the constant thought of,

yeah. i used to face it quite often. and most often than not. it won. it got the better of me. seemingly important things or at least things that i really wanted to do started getting pushed. and you know it’s bad when it’s the things that you were really kicked about in the beginning no longer interest you that much.

it was time for something to be done. and now.

so here’s what i figured. things fell into two distinct categories.

things that were genuinely boring and i had to do just because i was forced to do it.

and things that i had started and were really interesting and promising in the beginning but gradually got to be a bit of a drag.

when it came to doing things in the first category, i just sat there and asked myself. will it really kill me doing this and getting it over with? no? then i got right down to it. i stuck at it till it was done. no more pushing it for later. i just switched off and finished it.

now the second category is a bit more troublesome. cause first i had to figure out if i was really interested in following through with those plans? was it something that took me closer to my long term goals? did it help me grow as a human being? did i learn something new or will i learn something new? is it worth putting in the extra effort? phew…..these questions were hard. but they are better addressed than left by the wayside.

and only after i had answered each and every one of the above questions, i decided whether i should continue with it or not.

and this has held me in good stead. my job list has come down considerably. i have become a lot more focused. things don’t pile up and i enjoy the work.

so there. that’s something that’s working for me. my guess is it should work for you too.
lemme know.

that milk isn’t coming back

don’t cry over spilt milk or lost slippers. or broken glasses. or chipped cups. or… 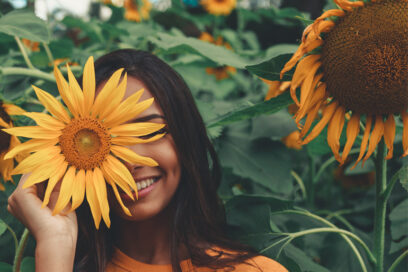 today is a great day. And if it isn’t, it’s time to smile at… If your compassion does not include yourself, it is incomplete